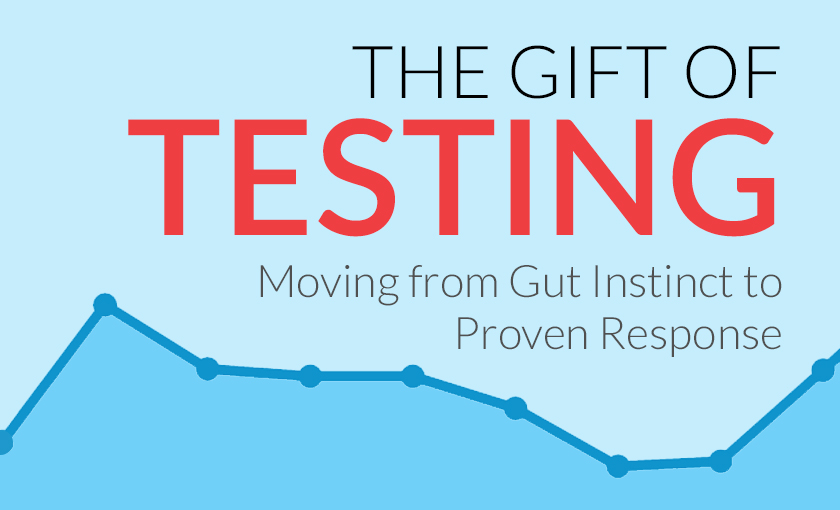 It’s the word that can strike fear into the heart of every schoolchild, but in the language of fundraising, testing is a gift.

It’s a gift of understanding – a quantitative proof-point that confirms the emotional draw of an appeal beyond the gut feeling.

At Douglas Shaw & Associates, testing is power. It is what fuels the efficiency of a campaign so that every channel and every message generates maximum return.

No detail is too small. In the last two years, we conducted more than 80 tests for various campaigns, including such details as…

This kind of knowledge – while it seems small or inconsequential – can have significant impact on the final success of a campaign. The ability to test with small subsets of a donor base can also give fundraising professionals – and their bosses – added confidence that their investment of time and resources will have the best possible return.